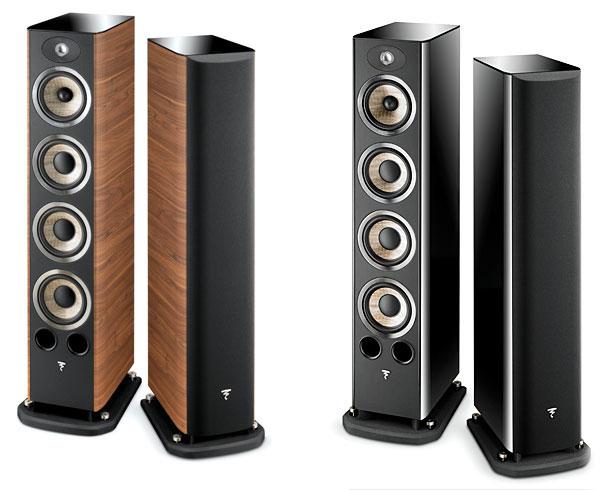 Recently, Financial News reported that Samsung has set their eyes on the French audio equipment maker, Focal. This is done as part of Samsung’s efforts to further strengthen their competitiveness in automotive parts.

Unnamed Samsung executive said “Samsung had actually hoped to acquire Danish premium audio maker Bang & Olufsen, but their price was too high”. “Samsung and Focal are finalizing the talks currently. The deal price could reach 200 billion won (US$180 million) to 300 billion won” he added.

Some newspapers reported that with the premium audio and speakers, the Korean tech giant would look ways to expand their consumer electronics market in the automotive parts market.

As a reminder, last December, Samsung established a new audio video business unit under its consumer electronics division. Maybe we will see some hi-end audio setups from Samsung in 2017.

Samsung to gather strength with the 5G technology

Samsung Asked To Pay $15.7 Million To Someone Who did Nothing

Samsung Is Cooking Up a Standalone Virtual Reality Headset