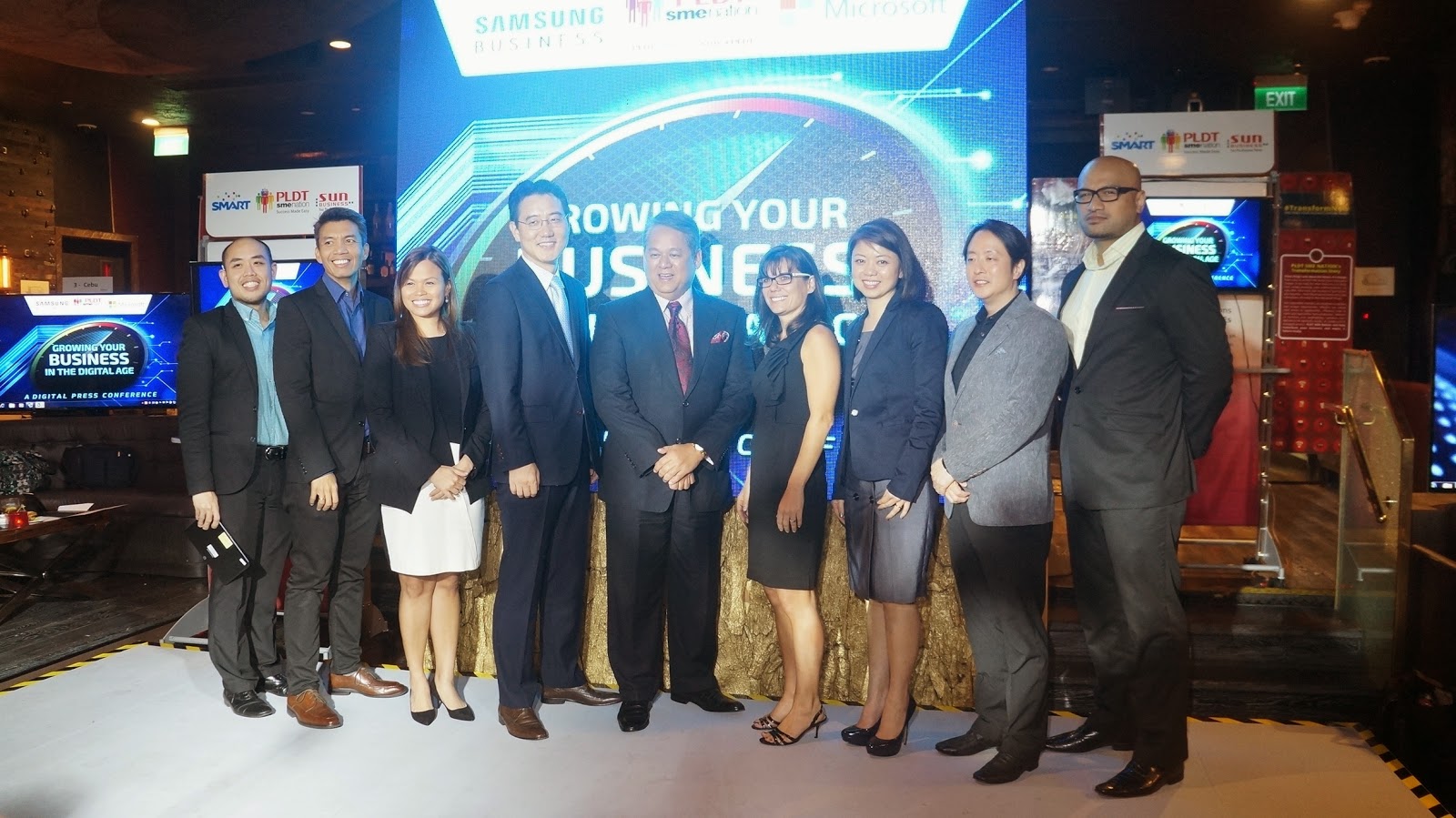 Slowly but surely, the Tizen platform is expanding, but now with the Microsoft partnership announcement it will just speed up that process.

This partnership is a step to bring more developers to Samsung’s open source operating system, Tizen. This operating system has the upper hand when it comes to freedom and autonomy compared to Android or iOS, but the major drawback is that Tizen just doesn’t have enough apps.

Looking at the recently launched Gear S3, it has one of the best specs for a smartwatch, it has a flawless design but there is still a problem with the apps. It is not populated, apps are lacking and the quality of those that are released is not that great.

That is why Samsung and Microsoft are joining forces to overcome the problem and bring Tizen to its full glory. In fact, today Samsung will be releasing the first preview version of the new Visual Studio Tools for Tizen.

“The first preview supports mobile application development with device emulators and an extension to Visual Studio with full IntelliSense and debugging capabilities. Support for Smart TVs, wearables, and other IoT devices will be added in future releases.”

Currently, source codes for Tizen RT are out. This is used in the smart fridges and various AC units. According to Samsung, there are over 50 million devices powered by Tizen right now and that number is only set to grow further.

Samsung to gather strength with the 5G technology

Samsung to Launch 10 New Devices in India in Next Quarter

Virtual Reality Going High In The Air On A Plane!