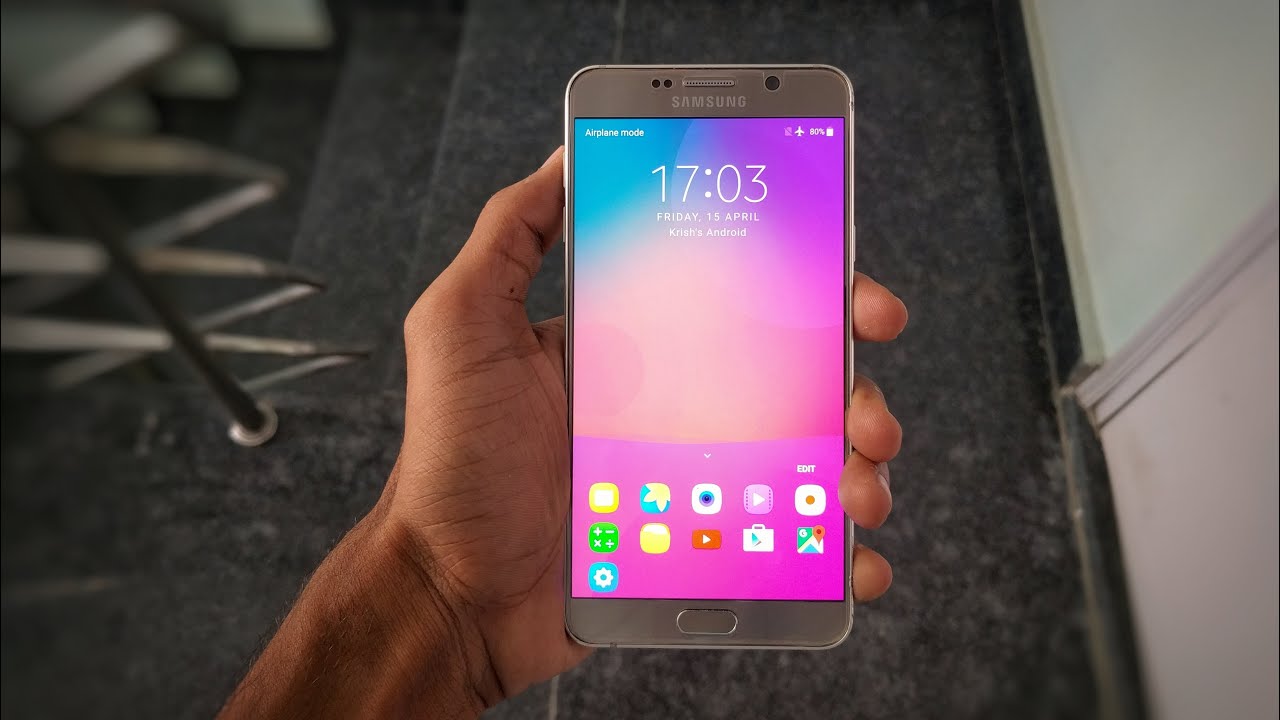 Only a month ago, rumors started to spread about the upcoming Nougat upgrade for the Galaxy Note 5. Now, a wild Note 5 running on Android 7.0 Nougat was spotted on the benchmarking GFXBench.

However, this is not an information that can be taken seriously, since Samsung hasn’t officially confirmed that if the Galaxy Note5 or the Galaxy S6/edge will be getting the upgrade to Nougat. Considering that these phones were listed on GFXBench alongside Google’s latest IS version, this is likely that it will happen sometime after the update for the Galaxy S7.