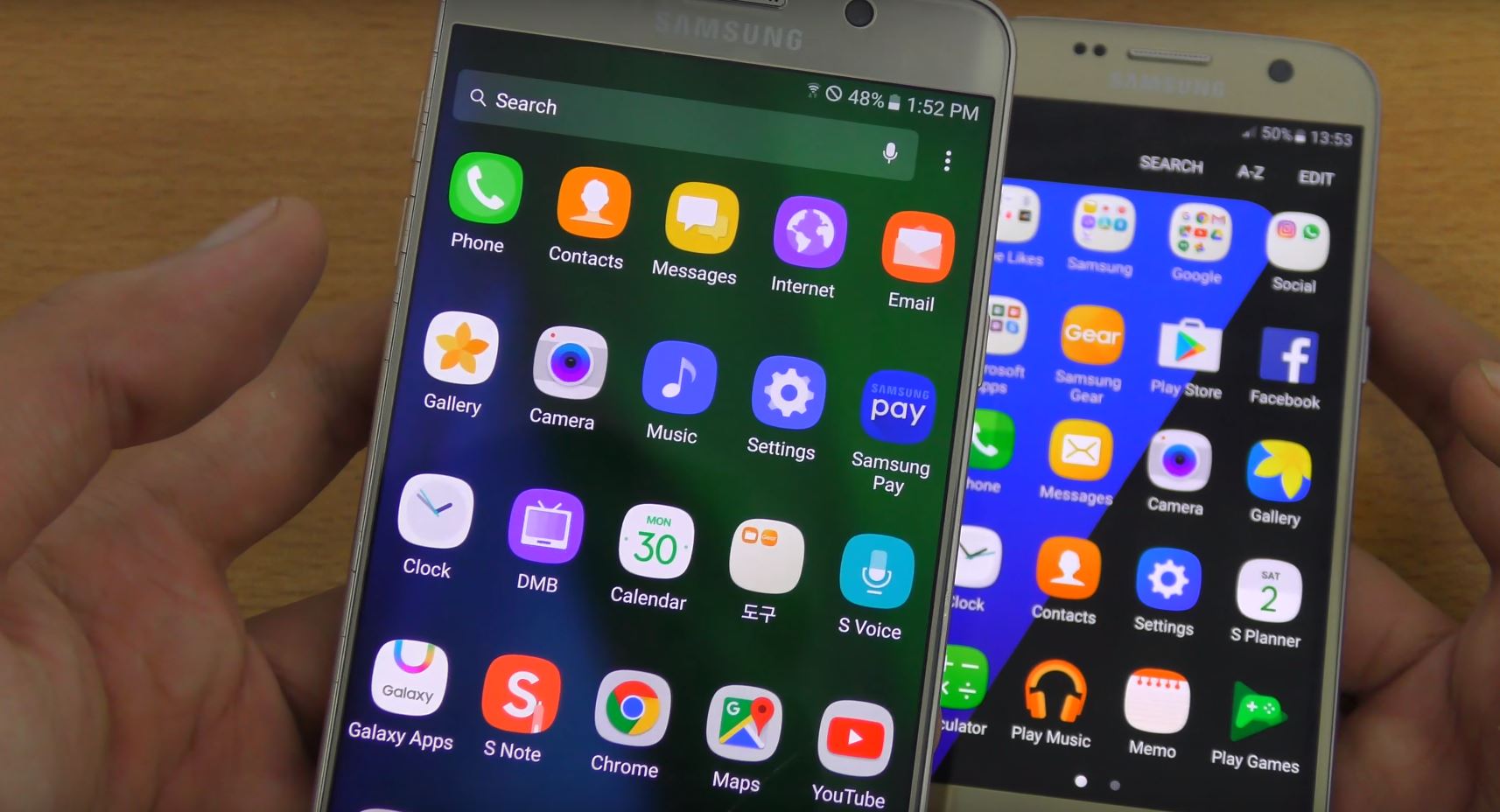 Although not all Galaxy phones will get the latest Nougat software, most of them can still receive the new Grace UX. This new user interface for now can only be experienced in South Korea.

The change somehow brings 2 worlds into one. It seems to be a mix of the Lollipop and Nougat features. The Note 5 will still receive the 7.0 update, but while waiting, Samsung tips the users with the Grace UX.

Grace UX was first released on the problematic Note 7 which wowed the costumers. Now the interface is with much more enhancements, stability improvements and bug fixes. This is mainly based on Android 6.0.1 and it won’t bring Nougat with the update, but the enhancements are noticeable. Expect to see more improvements on the Ultra Power Saving Mode, Blue Light Filter, Game Tools, Smart Manager and much more

It is also known that the new interface will also come to the Galaxy S7, S7 Edge and Grand Prime as part of the Android Nougat.