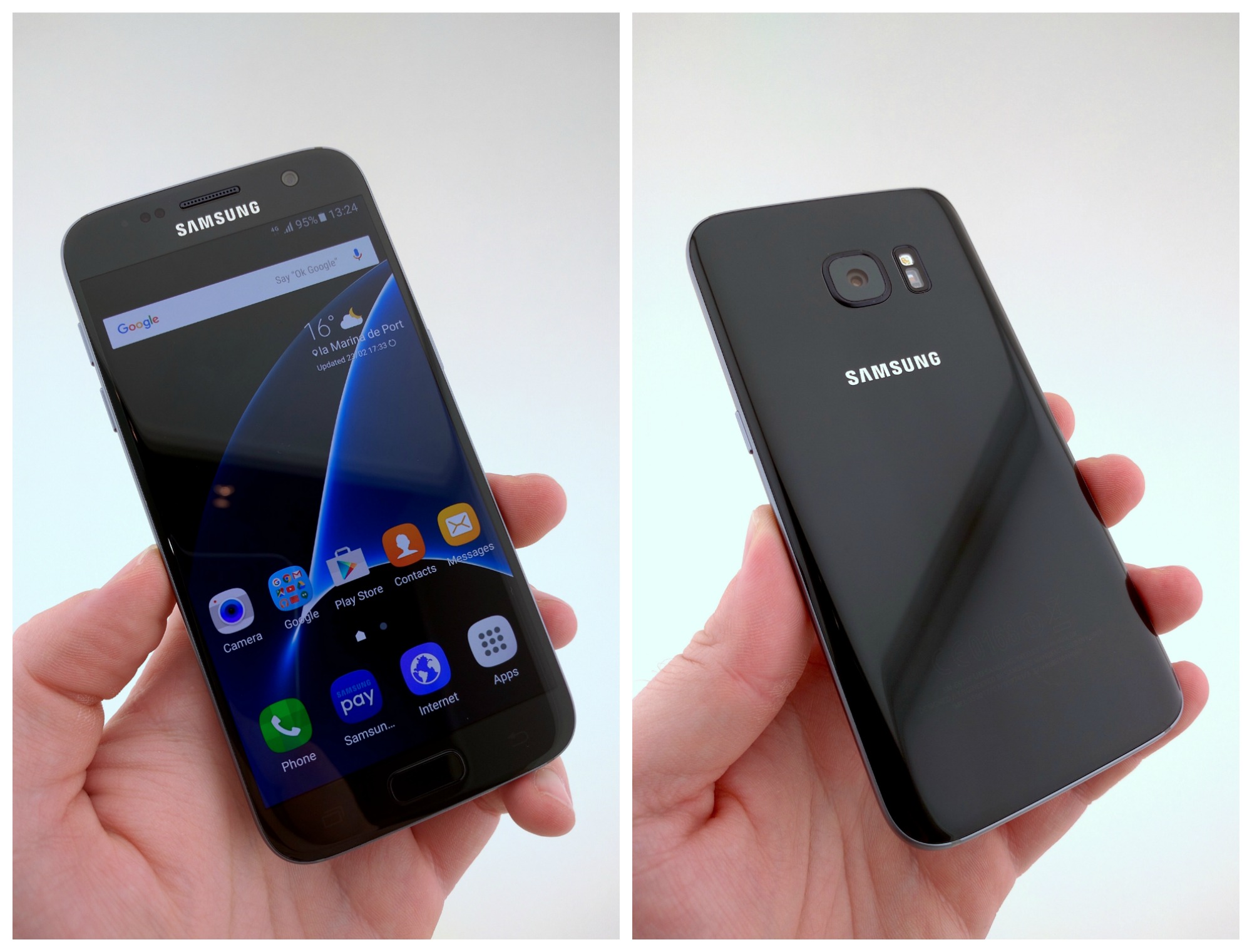 Samsung has everything at stake with the failure of the Galaxy Note 7. They convinced many Note 7 owners to return their devices and to stick with Samsung’s devices. Owners who decided to stay with the brand received $100 credit to get another Samsung Phone. Those who accepted a trade for a Galaxy S7 now will have the chance to get the onyx black color that was first seen on the Note 7.

Rumors say that Samsung will apparently launch the onyx black version of the S7 sometime next month. There will be two different versions. One will be glossy and the other will have matte finish which will directly challenge the iPhone 7’s jet black and matte black finishes.

With the $100 credit and the new colors pushed the demand of Galaxy S7 devices and currently it is outselling the newer iPhone in South Korea. Apparently, Samsung is moving 15.000 units a day with the recently released variant of the S7 with coral blue color.

In comparison, iPhone 7 volumes in South Korea are just over 10.000 units a day.

Samsung’s Game Tuner App Is A Boon For Mobile Gamers