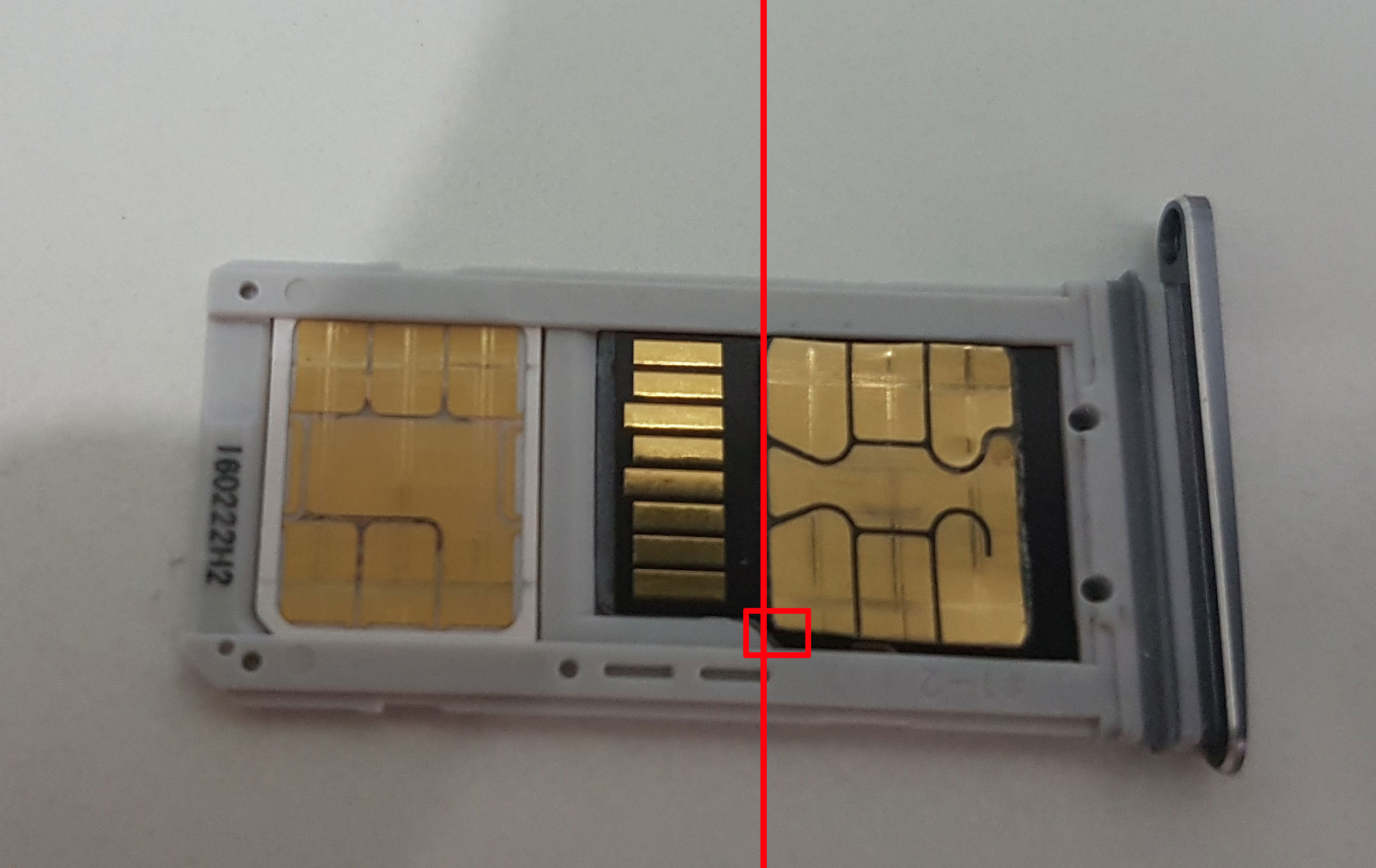 Device hacking is all about bringing more features to a device that doesn’t have them out of the box. A small group of device hackers, got the Galaxy S7 to work dual SIM and SD card simultaneously.

Before the Note7 launched, there were rumors that on certain markets it has Dual SIM and in others only a microSD card slot. Some may not even need a second SIM slot, but there are some that will gladly use even triple SIMs.

Couple of days ago, a video immerged on YouTube by REWA Technology, demonstrating how to hack the Samsung Galaxy S7 to use two SIM cards and SD card simultaneously.

Here are the step by step instructions:

The triple cards installation is a success. Now, it uses two SIM cards and an 8Gb SD card.

NOTE – DO THIS AT YOUR OWN RISK

How to Update Galaxy S4 to Android Marshmallow