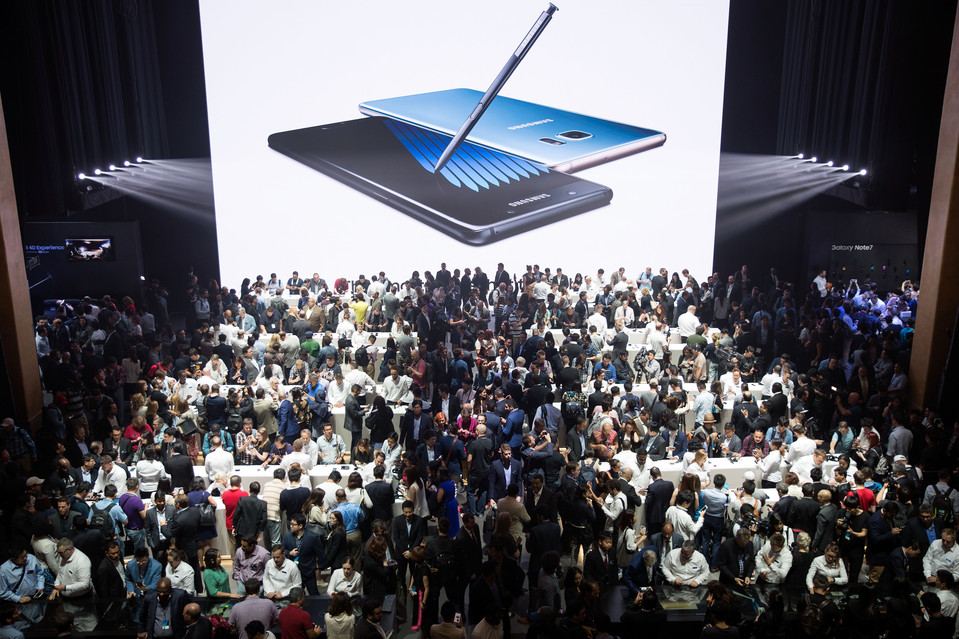 Samsung is not letting the Note brand go down just like that. To limit the damage done with the flaming Note 7, they offer owners of the recalled device in South Korea the ability to upgrade to a Galaxy S8 or Note 8, if they trade for a Galaxy S7 now.

As reports from Reuters go, the offer only double confirms that Samsung is not planning to retire the Note brand name. It may be damaged with smoldering batteries but they will try to make it a forgettable past.

Users in Samsung’s home country who opt for the upgrade program will only need to pay half price of a Galaxy S7 to exchange it to an S8 or Note 8 next year. Basically, they are offered next year’s flagship Samsung phablet at around half price. The company will extend the offer to other markets, but first they are hoping to achieve brand loyalty to the Note brand, at home first.

Analysts have already estimated that the permanent shuttering of Note 7 sales could cost the company up to $17 billion. Despite that, Samsung evidently is trying to limit damage to the Note brand – first introduced in 2011. Although, when Samsung revised its earnings guidance for Q3 2016, they anticipated 47 trillion won in revenue and 5.2 trillion Korean Won profit.

Beside the upgrade program, Samsung has also been offering financial incentives to Note 7 owners so they won’t abandon its devices.

Samsung Galaxy S6 Active Will Be Available at At&T on June...