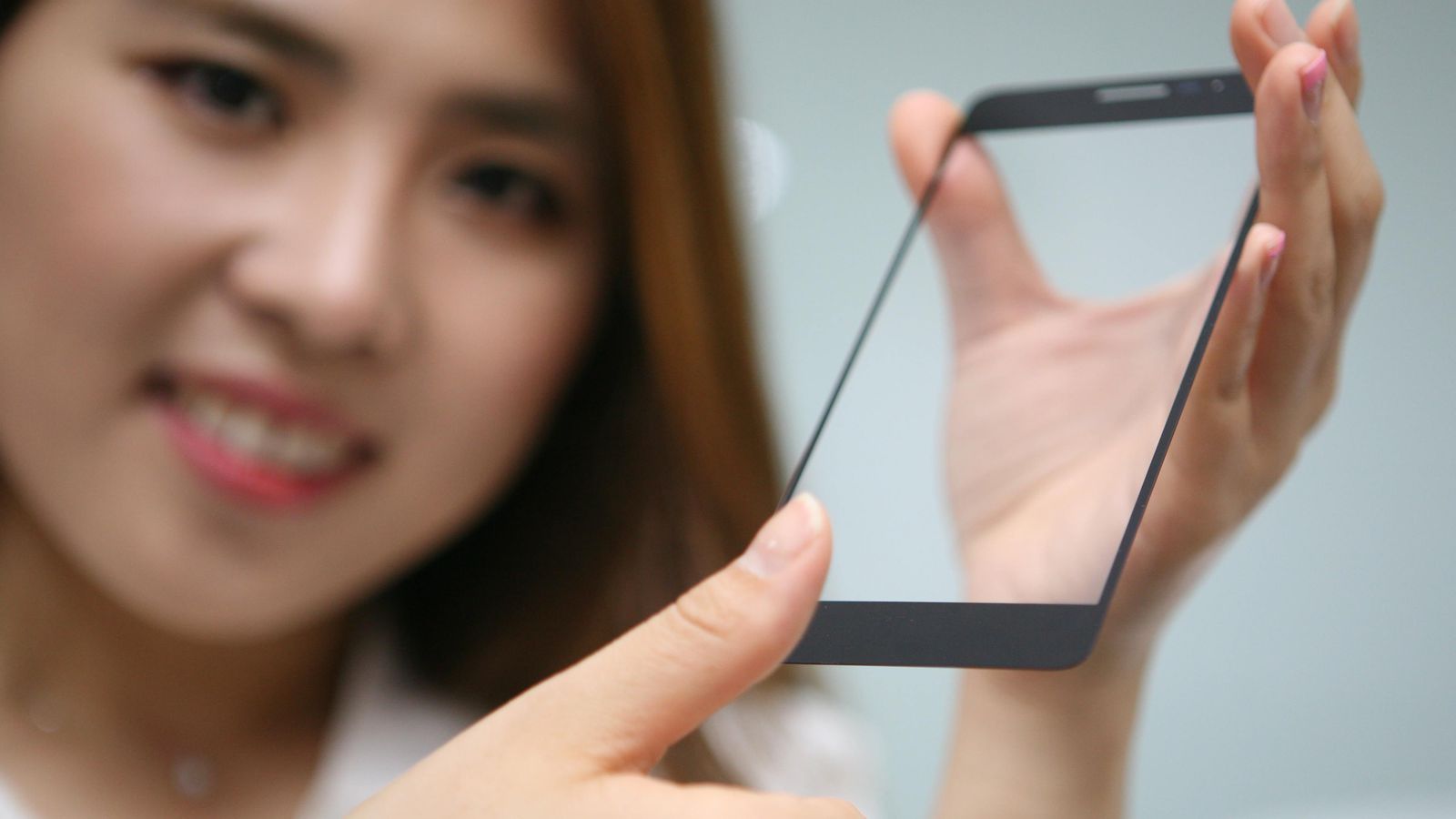 Samsung has yet to give details about its upcoming flagship smartphone, but rumors and speculations already started to give us ideas of what we can expect on the phone.

Based on the latest rumors, the next Galaxy phone will replace the home button with an optical fingerprint sensor. Unlike every sensor that was clubbed with the home button, the Galaxy S8 is expected to house the scanner beneath the display.

The optical fingerprint sensor will use 2D image instead of 3D image like in the capacitive and ultrasonic sensors. According to Weibo, the Galaxy S8 will likely use a high resolution sensor under the display, which will allow for a bigger screen size, without making the rest of the phone larger in size. Maybe we will see a bezel-less phone?

Also, there are some rumors that Samsung will move the sensor on the back or on the power/lock button in order to achieve a full touchscreen display. Something like on the Xiaomi’s Mi MIX that features 6.4-inch near bezel-less display, with screen-to-body-ratio of 91.3 percent. Ever since this concept phone was released, it raised the bar for other manufacturers to chase the idea of a similar design.

All of this is good, but Qualcomm is likely to have the biggest impact with its ultrasonic fingerprint sensor – the Snapdragon ID Technology. It works with glass, plastic and other materials. It also works through moisture and other contaminants.

Someone Is Already Selling the Galaxy S7

Details from Note7 investigation by the end of the year